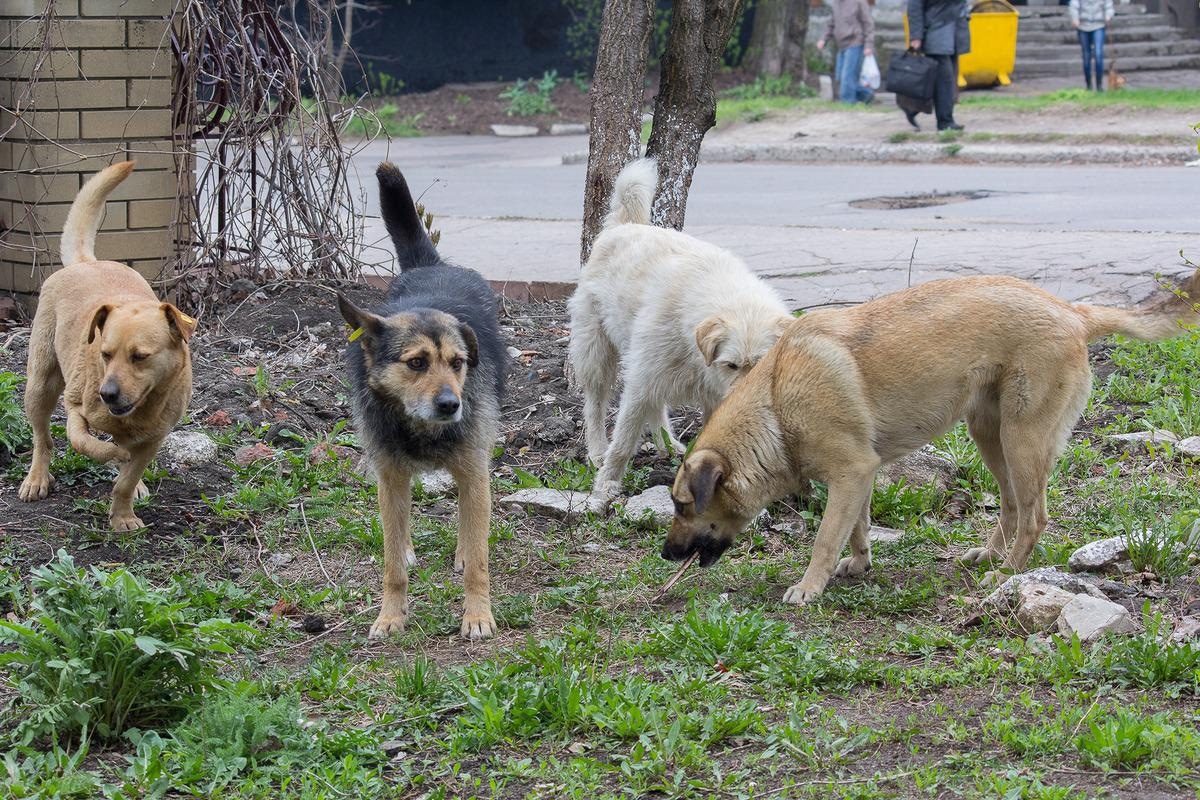 The severe acute respiratory syndrome coronavirus 2 (SARS-CoV-2) that led to the devastating coronavirus disease 2019 (COVID-19) pandemic has been found in both remote jungles and bustling urban centers. As efforts are made to stop the outbreak, using vaccines and public health interventions, the risk of spread from wild mammals infected with the virus and living in close proximity to humans is significant and may cause another epidemic as immunity declines.

A new study shows how dogs roaming free in an Ecuadorian village deep in the Amazon rainforest have been infected with the virus, presumably by human hosts. The discovery of such infections and their ramifications are discussed in some detail.

COVID-19 is primarily a zoonotic disease, presumed to have emerged from a bat coronavirus via an unidentified intermediate host. Now that the virus has spread widely around the world, it may be spreading in the opposite direction from animals; a phenomenon called zooanthroponosis. Dogs, cats, ferrets, hamsters and other companion animals were tested for infection early on.

This showed that dogs are relatively resistant to the virus compared to cats. However, numerous cases of infections of dogs and cats have been reported throughout the world. Most of these cases involved domestic dogs, ignoring the real problem of free-roaming dogs and cats found in large numbers in low- and middle-income countries, whether on city streets or in rural communities.

The current study, appearing in the journal a healthdeals with such a scenario.

What did the study show?

In this study, three dogs that roamed freely in a small indigenous community that showed a high incidence of COVID-19 became infected with SARS-CoV-2, likely from humans. The isolation of the community means that it can only be reached from the air. The three dogs were collectively fed by the community.

Nasal and oral swabs from these three dogs, all adult males, tested positive for the virus by reverse transcriptase-polymerase chain reaction (RT-PCR) testing for viral RNA. None of the dogs had symptomatic disease, but two or more viral nucleocapsid genetic targets were positive in all three. Two tested positive for the ORF1ab gene and one for the spike gene.

However, cycle threshold (Ct) values ​​were high in all three cases. Genomic sequencing could not be performed, presumably due to high Ct values.

The infection rate in the human community was 87%, with seven people having very high viral loads, more than 108 copies/mL.

What are the implications?

In a heavily infected human community with free-roaming dogs, this initial report of human-to-dog transmission is the first anywhere in the world. However, previous reports showed that domestic cats and dogs were easily infected with the virus from infected humans in the same household or from neighbors.

The test was produced as part of the surveillance program that is carried out in the indigenous communities of the Amazon region of Ecuador. Despite the absence of COVID-19 symptoms, all three dogs in the village were infected. These dogs are part of the village’s food gathering and hunting activities and are petted and fed by all members of the community indiscriminately.

The presence of seven severely infected people within the community would explain the spread of the virus to the dogs, or at least one of them, so the dogs could well have spread it to each other. The absence of the spike gene in two of the dogs could be due to low viral loads, the same reason for the failure of genome sequencing.

Dogs have not been considered a likely source of SARS-CoV-2 transmission, but this is based on studies of companion animals from wealthy countries, where the number of free-roaming dogs is relatively low. In the different scenarios of developing and underdeveloped countries, the large number of dogs roaming the streets could cause such spread to other dogs, other pets, wild animals and even humans.

The detection of infection in these dogs is attributable to the collection of samples simultaneous to the human outbreak. In previous surveillance programs involving companion animals, samples from companion animals were collected ten or more days after the animal’s owner first tested positive.

The Amazon is home to a number of endangered species, and these may be further threatened by the rapid spread of COVID-19 among them. The Ecuadorian capuchin, which faces extinction in the near future under current circumstances, inhabits the area that hosts the community in this study.

Further research will be needed to elucidate the actual role of free-roaming feral cats and dogs in virus transmission and the infectious period for animals after a human COVID-19 diagnosis. This is crucial to understanding whether wild mammals can harbor the virus, leading to new forms of disease and creating unknown reservoirs of the virus.