Tips to stay safe around bears as fall approaches 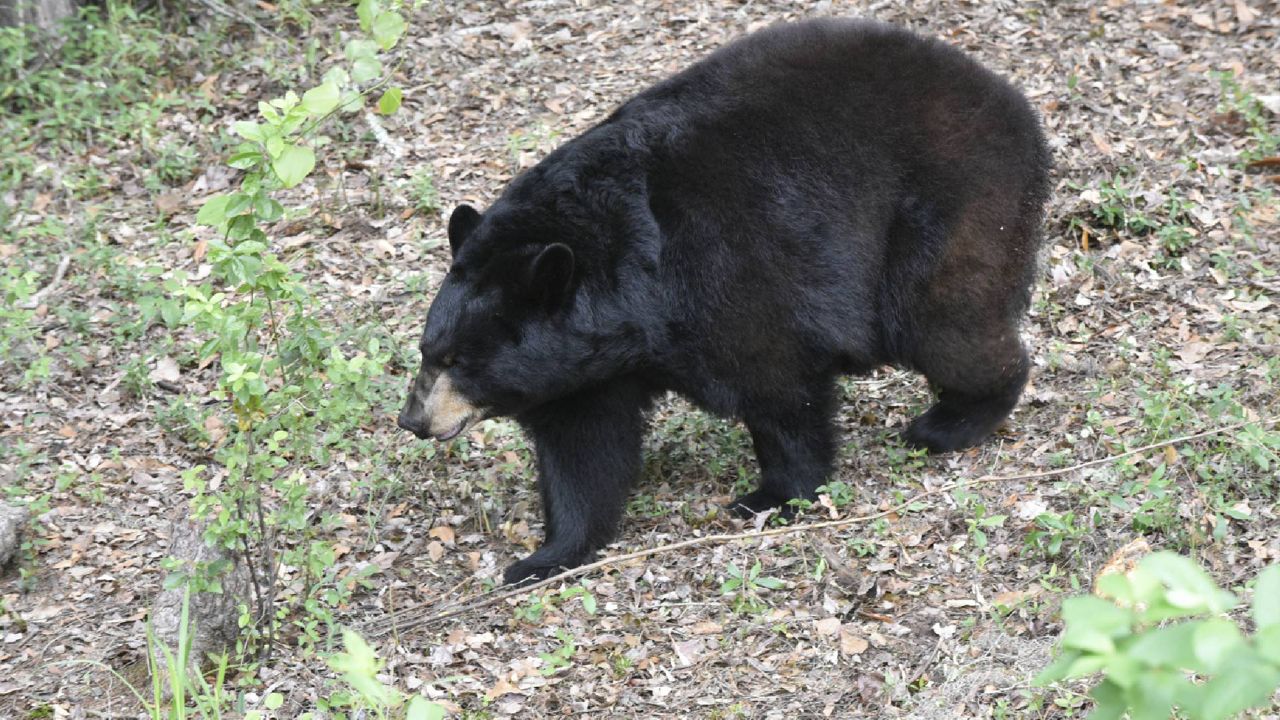 TALLAHASSEE, Fla. — As fall approaches, the Florida Fish and Wildlife Conservation Commission (FWC) is reminding people that black bears in the state are most active in the search for food

FWC says residents and visitors can help prevent negative interactions with bears and other wildlife by securing trash, removing food attractants and following other BearWise practices.

People should stay vigilant in the fall because that’s the time bears tend to eat more calories to build up fat stores for the winter, even if they aren’t hibernating like they do in colder climates, according to the FWC. The agency says that any accessible food source, such as unsecured garbage, pet food or bird seed, can attract a hungry bear preparing for winter, which could lead to conflict with people.

Binge #Bears! Black bears eat +20,000 calories a day in the fall. Do not let the bears look for an easy meal and continue #BearWise conflict prevention tips: https://t.co/zqqIKxkGnu #Florida pic.twitter.com/IJISSHxHUU

“Adult bears need to eat about 20,000 calories a day during the fall,” says FWC bear management program coordinator David Telesco. “Given the chance, bears will take advantage of easy meals from things including unlocked trash cans and bird feeders. However, if the bears don’t find a food source in a neighborhood, they will move on.”

FWC offers six basic BearWise tips to avoid attracting bears to your neighborhood and help prevent negative interactions with bears and other wildlife:

1: Never feed or go near bears

5: Clean and store the grills

FWC says that while black bears are generally not aggressive, they can hurt people and pets, adding that dogs can trigger defensive behaviors from bears; 60% of the incidents in Florida in which bears injured people involved dogs. The agency advises that when walking dogs, keep them close to you, preferably on a non-retractable leash, and be aware of your surroundings. FWC also says that before you let your dog out for the night, turn the lights on and off and bang on the door so bears and other wildlife have a chance to flee.

As bears increase their movements in search of food this time of year, they also increase the number of roads they cross, according to the FWC, adding that for the safety of you and the bears, remember to slow down when driving, particularly on country roads at sunrise or sunset. Watch for road signs identifying known bear crossing areas.