The Inner Life of Plants: Cognition, Sensibility, and Ethics 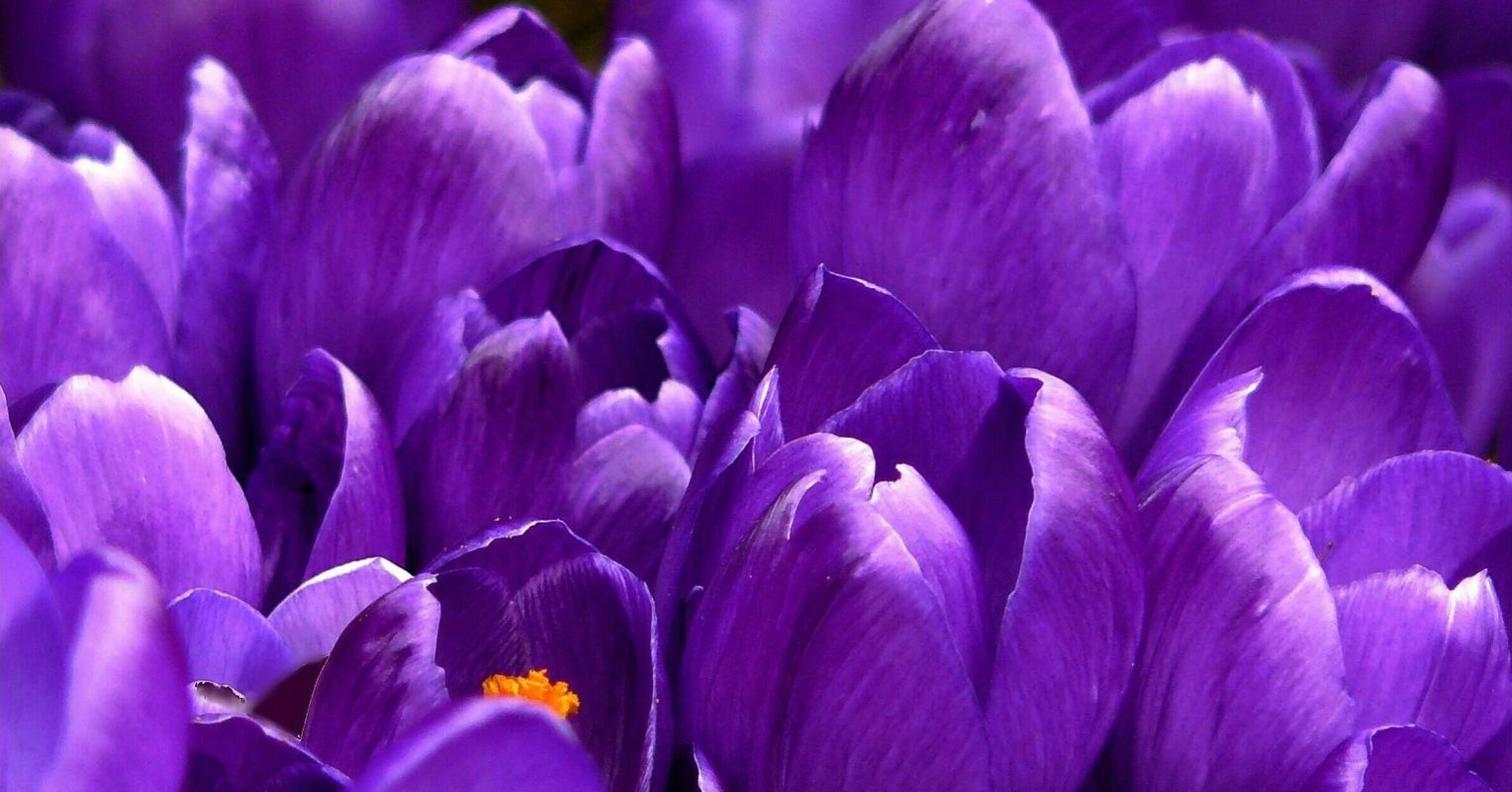 At the end of last year I published an interview with the editors of a fascinating book called The Mind of Plants: Narratives of Plant Intelligence. It was quite popular and generated a large number of emails with questions about plant intelligence, consciousness and sentience, as well as stories from people who had witnessed what they called learning, thinking and feeling in a wide variety of ” intelligent plants. An email I received from Brad asked, “Given what we know, should we be mindlessly mowing lawns and cutting down trees?” Madeline wanted to know, “What will it mean when we learn that plants are sentient beings? Is it okay to eat them?”

Two weeks ago I read an essay called “Radical New Experiments Hinting at Plant Consciousness” by Natalie Lawrence which nicely sums up what we know in a growing field called “plant neurobiology” (how plants process information) and points out where more research is needed. needed as we learn about their intelligence, behavioral plasticity, personalities, and much more.

Here is a summary of some of the research covered by Ms. Lawrence.

Where to from here?

Needless to say, there is much healthy and much-needed discussion, debate, and skepticism about most, some would say all, aspects of plant cognition, sentience, consciousness, behavioral flexibility, personalities, and learning.1 Brad and Madeline’s emails about what it means for plants to be sentient and have feelings show that there are also important ethical issues to consider.

The amount of sustained interest in the internal life of plants by highly accredited scientists tells me “there’s something out there,” and I look forward to further study of the fascinating minds of a wide variety of flora. It would not be surprising if we learn that there are differences between various species and also individual differences within species, as with bold or cautious violets.

There is still a lot to learn, and keeping an open mind about the internal life of plants, how they work and what they process, is totally justified. Plants make up a large part of our magnificent planet and deserve to be recognized and respected for who and what they are.