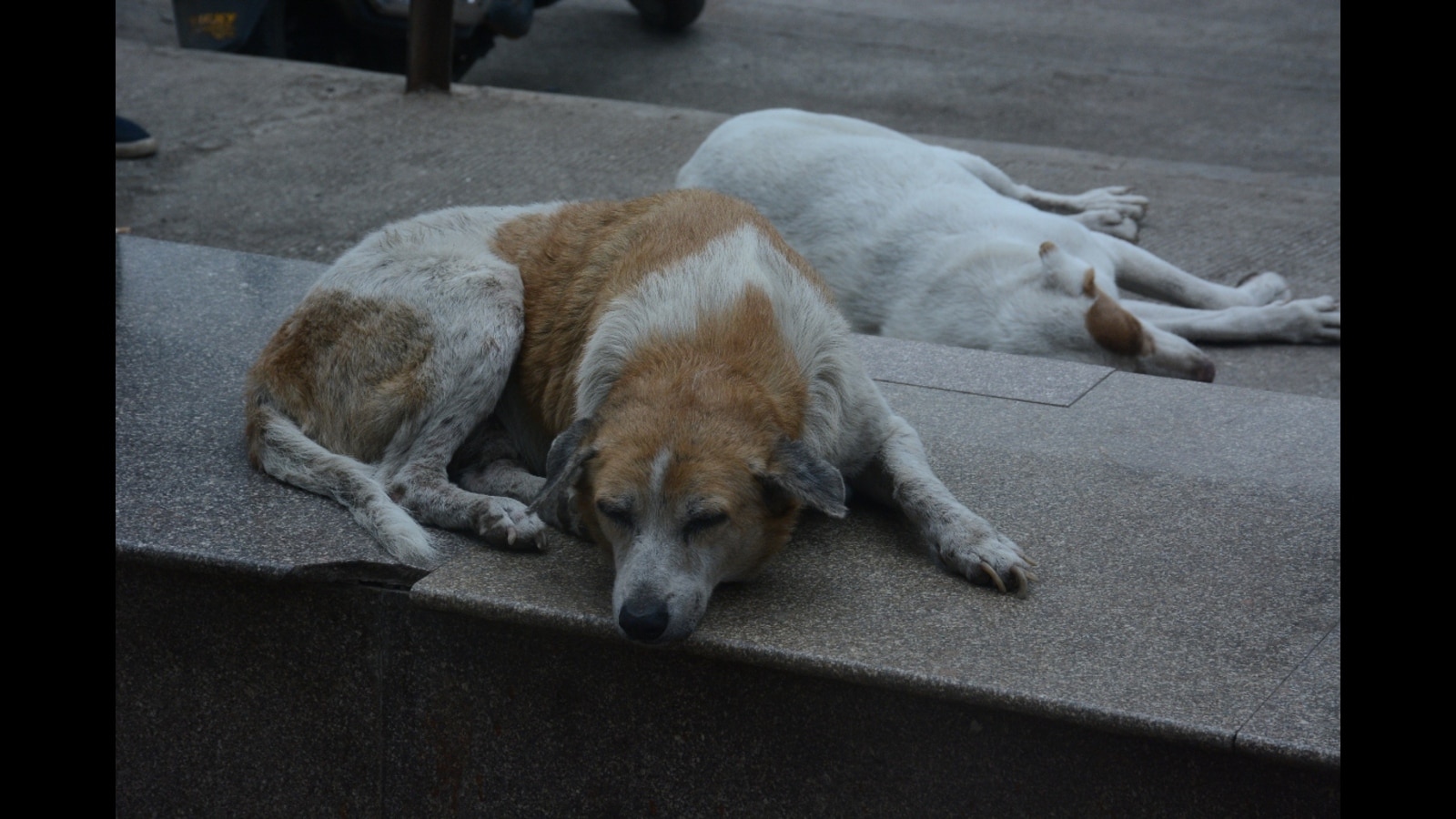 The veterinary department of Navi Mumbai Municipal Corporation (NMMC) which captured and relocated six sterilized stray dogs from Seawoods Estates Limited (SEL) has been under the scrutiny of animal lovers including People for Animals (POA) trustee, Ambika Shukla.

Animal lovers at the resort and outsiders claimed that both the complaint and the resulting action by NMMC were one-sided and biased.

“These dogs were born here and cannot survive outside. We have constantly requested management to allow us to feed them inside with the assurance that the area will be kept clean. Instead, the feeders were attacked and subjected to mental and physical harassment,” said an elderly feeder at the complex.

The NMMC’s action was launched after a complaint on August 1 from residents who said they live in fear of being bitten by dogs.

There are a total of 32 dogs within the complex spread over a 56-acre area with 45 high-rise buildings.

Shukla said: “Shriram Pawar, Deputy City Commissioner and NMMC Veterinary Officer, is a resident of the complex and appears to have abused his position. Before capturing the dogs, he should have verified the complaints, such as collecting CCTV footage, authorized medical certificates of dog bites, etc. it’s ridiculous. If captured dogs really did bite, then how does it make sense to let them loose on an open plot unattended?

Resident feeders sought help from Shukla after the NMMC dog catch team arrived at the complex along with police protection. Activists made frantic calls for help seeking the release of the captured dogs.

“For more than six hours, the poor animals were confined to a truck without food or water. After much pressure, NMMC relented, but released the dogs on an adjacent plot with two missing, as the shack-like structure within the plot barely protects them from the rain,” said one resident.

Shukla has raised his concerns with the civic chief and has sought the safe return of the dogs to the original location.

The feeders have also filed individual complaints with the Animal Welfare Board of India (AWBI). In addition, an affidavit must also be filed with the Supreme Court.

“The High Court is hearing a case brought in November 2021 against management for fining dog feeders. The matter was referred to the SC for clarity. Government officials know that the matter is pending, therefore they have initiated this improper action. I will report the incident to the court. In fact, in the case of HC, out of 17 respondents, only NMMC has not submitted a response,” said Siddha Vidya, a lawyer.

Abhijit Bangar, the municipal commissioner, has sought a response from the officer. “I need to verify the reason behind the officer’s action, especially regarding not taking the dogs to the animal center in Turbhe for treatment,” he said.

Pawar maintained that he did not abuse his position. “I have acted only on complaints of increased dog bites and captured the dogs just to observe them,” he said.

Sunil Kasture, Senior Estate Manager, Seawoods Estates Ltd (Phase -1), said: “Contrary to the charge of not allowing dog feeding, there are three demarcated areas for dog feeding. Lately, there have been unprovoked attacks by stray dogs on residents. Instead of feeding in the demarcated area, people fed the stray dogs in the car park and gardens. The feeders have brought these dogs from outside to the complex. The accusations against us are fabricated and false.“