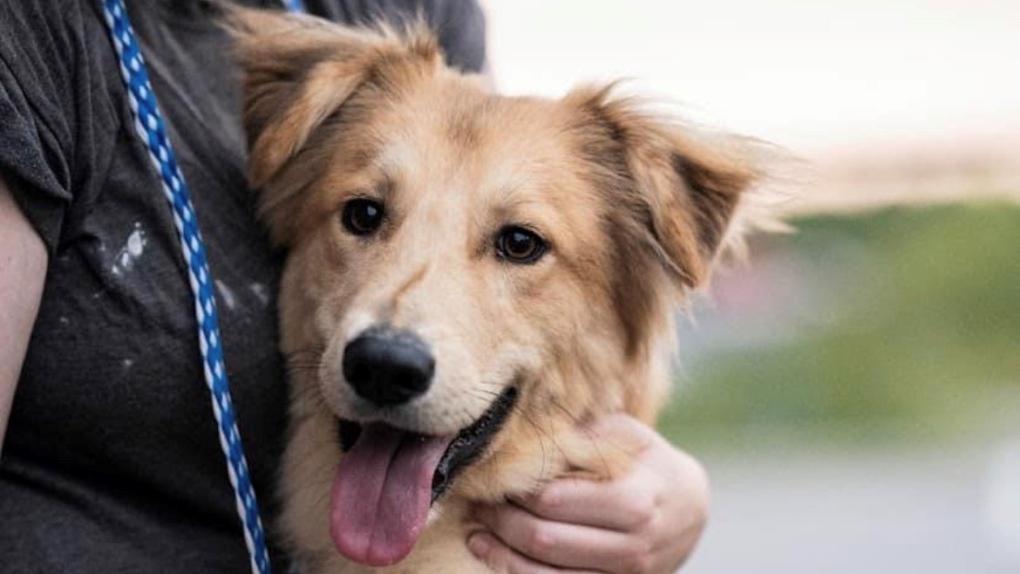 Quebec’s dog shelter, Refuge Magoo, is used to bringing in dogs from abroad, but not at this rate.

“Right now we have about 40 dogs, it could be 45,” staff coordinator Valerie Tetreault said, speaking to CTV News in late August. “We just got 11 this week.”

The goal is to bring in as many foreign dogs as possible before Canada’s ban goes into effect at the end of the month.

Starting September 28, Canada will ban the importation of dogs from more than 100 countries spanning parts of Africa, Asia, South America, the Caribbean, the Middle East and Eastern Europe.

The reason? To prevent the spread of canine rabies.

The move, announced by the Canadian Food Inspection Agency (CFIA) in June, came after two infected dogs were imported into the country from Iran in 2021.

A different strain from that found in wild animals such as raccoons, bats, skunks and foxes, canine rabies is a viral disease that attacks the nervous system.

The CFIA notes that although there are currently no confirmed cases of canine rabies in Canada, the fatality rate for infected humans exceeds 99 percent if treatment comes too late.

“The importation of even one rabid dog could result in transmission to humans, pets and wildlife. If a person is exposed, they should undergo serious treatment,” read a CFIA statement sent to CTV News.

But advocates say the rule is too extreme and could have devastating consequences for dogs and rescuers alike.

About 90 percent of the rescue dogs come from other countries. Of these, about half are from Mexico (exempt from the ban), while the other half are from Kuwait (not exempt).

“Most rescues will not survive without these imported dogs,” Tetreault said.

“We’ll take a [local] surrender without hesitation,” Tetrault explained. “But we don’t see dogs roaming the streets [in Canada]tired, wounded, hungry, starving, on the brink of death.”

By bringing in animals from countries where stray dogs in this condition are common, rescues can provide options for Quebecers interested in adopting their canine companion instead of buying one, Tetrault explained.

“There is a huge demand for these dogs for adoption,” he added. “[If] we are not bringing them and there is a shortage of adoptable dogs. Where do we think people will go?

The answer, he fears, is the puppy mill.

“Those dogs are mistreated, abused. We don’t want that industry to flourish. We want to save the dogs we already can.”

Livvy (left) and Milo (right) were brought to Quebec from Kuwait. (Magoo Shelter)

But not all rescuers agree with this assessment.

Sophie Fournier is the woman behind Sophie’s Dog Adoption, a small-scale adoption operation near Montreal.

She argues that local dog deliveries are a major problem; even if some foreign dogs are off limits, there are enough abandoned puppies in Quebec to go around.

However, Fournier is firmly against the ban.

Although many of Fournier’s dogs are locally sourced, a connection in Lebanon, a country deemed “high risk for canine rabies” by the CFIA, frequently sends dogs his way.

If these dogs can’t get out of Lebanon, Fournier said, “they don’t stand a chance.”

She said overseas rescue teams used to collaborating with Canadian adoption groups are now scrambling to find homes for these dogs, many of whom are in poor shape after years of living on the streets.

“He’s scaring everyone […] Everybody is rushing to send dogs,” he said.

She fears that the urgency will lead to cutting corners, which carries security risks, the very risks that the CFIA is trying to mitigate.

“It’s turning into a total mess. I think it’s getting chaotic.” 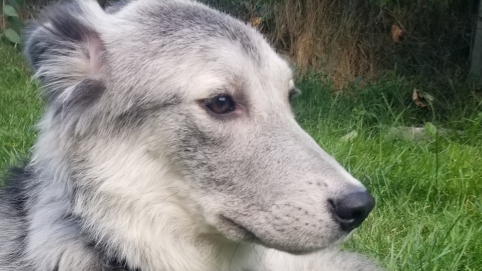 Both Refuge Magoo and Sophie’s Dog Adoption have a thorough vetting process when it comes to foreign dogs.

Before their dogs enter Canada, organizations obtain a certificate of health signed by a veterinarian, which includes proof of rabies vaccination, as required by federal law.

Their dogs are also spayed, neutered and microchipped before being flown to their new home.

Fournier says the dogs are closely watched once they are brought in.

“If I see anything wrong with their health, I’ll take them to the vet,” he explained.

With these precautions in mind, rescuers question why a ban is necessary, saying other alternatives, such as a mandatory quarantine period, should be explored first.

“Could they have done things differently? And maybe put tighter restrictions on people from rescues bringing in dogs? Absolutely,” Tetrault said.

But the CFIA says that vaccines are not always effective.

“The rabies vaccine is unlikely to provide protection if it is given after an animal has already been infected. Because rabies can have a long incubation period, a dog can be imported with the disease without knowing it, even if it was vaccinated before importation”. says his statement.

The risk is too high, he argues, and a ban is the only option.

“The CFIA has developed an approach that is relevant and proportionate to the current public health risks to animals and people, and takes into account such things as the CFIA’s regulatory framework and infrastructure, including quarantine facilities at the entry points”.

But the rescues beg for the opportunity to try something different.

“Watch us all rise to the occasion,” Tetrault implored. “[We] They have no problem taking the extra steps to ensure everyone’s safety.”