Meghan Markle: what she said about getting a rescue dog | Opinion 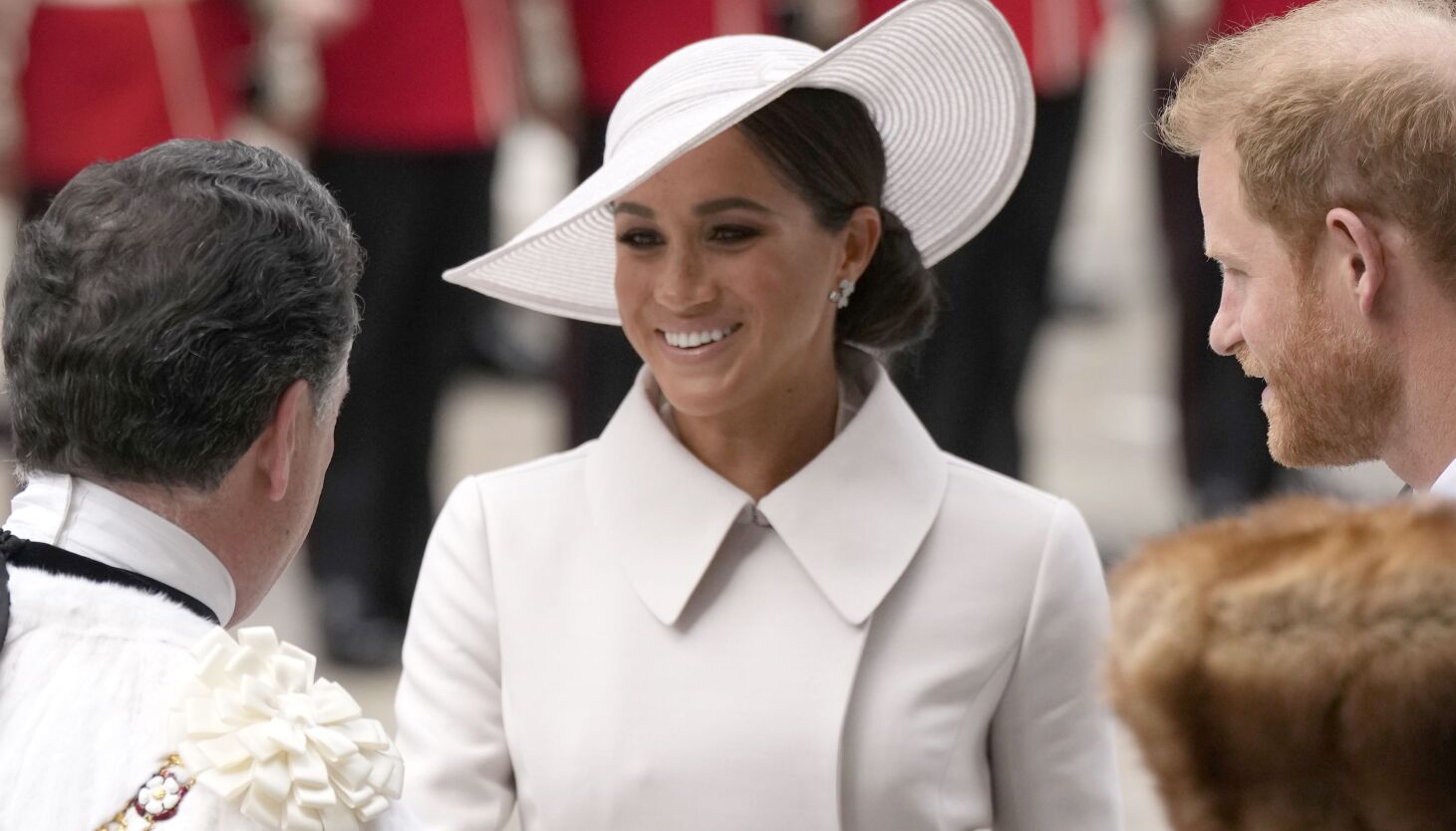 When we first tried to add a dog to our family two years ago, we contacted every rescue organization in our area. It was at the beginning of the pandemic (which coincided with the purchase of our first house), and there were no dogs available anywhere.

Rescue organizations could be demanding and set the bar very high for families with young children. We feel this was unfair and discriminatory. Obviously, we are good at taking care of people; Why couldn’t we handle a dog?

Fast forward to when we brought our pup home from a breeder when he was 8 weeks old. We got Truman from a woman who breeds dogs with an ideal temperament for families like ours; he was socialized with children from the time he was born until we brought him home. The situation was as ideal as it sounds, and even then, it wasn’t ideal.

Our first month with Truman was harder than bringing home a new baby. I had to closely monitor him every time he was out of his cage, both for house training and behavioral reasons. He butted heads with our young children (mostly the kids’ fault, but a constant problem nonetheless). A son begged us to take him to the breeder every day. Doing so was never an option on the table, although the idea was tempting at times.

We brought a trainer, who helped us with both child training and dog training. He constantly commented that we were very lucky to have a dog with the temperament we had. Most dogs who stood up to antics like our children’s would have snapped, not just nipped lightly like Truman did, he said.

Over time, our children and Truman got used to each other. And now, Truman is such a beloved member of the family that it’s hard to remember those difficult early days. But we are grateful to have brought home a dog that was patient and calm enough to run a madhouse with half a dozen small children.

Which brings us to Meghan Markle and the questionable example she recently set.

While promoting her new podcast recently, the Duchess of Sussex opened up about the recent canine addition to the household she shares with Prince Harry and their two children: 3-year-old Archie and 1-year-old Lilibet. The Washington Post explained approvingly: “They specifically wanted to adopt a dog that had an abused and traumatized past.”

I asked Andrew Guindon, a certified dog trainer and owner of Total Dog Care in Ottawa, Canada, what he thought of the royal’s decision. His initial reaction: “Not all well-meaning celebrities should be emulated.”

Guindon went on to write: “These dogs almost certainly missed out on critical learning from their biological mother and from early human interactions, so without thousands of dollars to work with a behaviorist (in the absence of really solid experience and knowledge) and With thousands of hours spent directly on engagement and training, it is not unreasonable to see this as a well-intentioned gesture that carries significant risks.”

Markle’s statement that she would adopt an abused dog is reminiscent of the Biden family’s decision to do the same. Ultimately, the fate of “Major” Biden, the White House’s first rescue dog, was sad: After numerous behavioral problems, he was relocated to “friends of the Bidens.”

Unfortunately, in many circles there is a stigma associated with acquiring a dog through anything other than a shelter. “Adopt, don’t buy” is the mantra. This idea is perpetuated not only by people passionate about saving dogs, but also by well-intentioned celebrities and public figures like Biden and Markle. For some, this is a way of signaling virtue to the general public.

But the reality is that sometimes adopting a dog is not the right thing to do, both for the dog and for the family. This is especially true for those with young children and demanding lives.

Parents should reject this narrative and shamelessly bring home the right dog for their family, even if it means it comes from a breeder rather than a rescue. This is one idea that the “adopt, don’t buy” crowd will yell at you. But it’s something that parents of young children need to hear, and it should be normalized to say, “My child’s safety comes first.”

The Bidens and their rescue dog learned that lesson the hard way. It seems certain that the Sussexes will too.

Bethany Mandel is a contributing writer for the Deseret News. She is a homeschooling mother of five and a widely published writer on politics, culture, and Judaism. She is the editor of the “Heroes of Liberty” series of children’s books.