How to cut ties with China once and for all 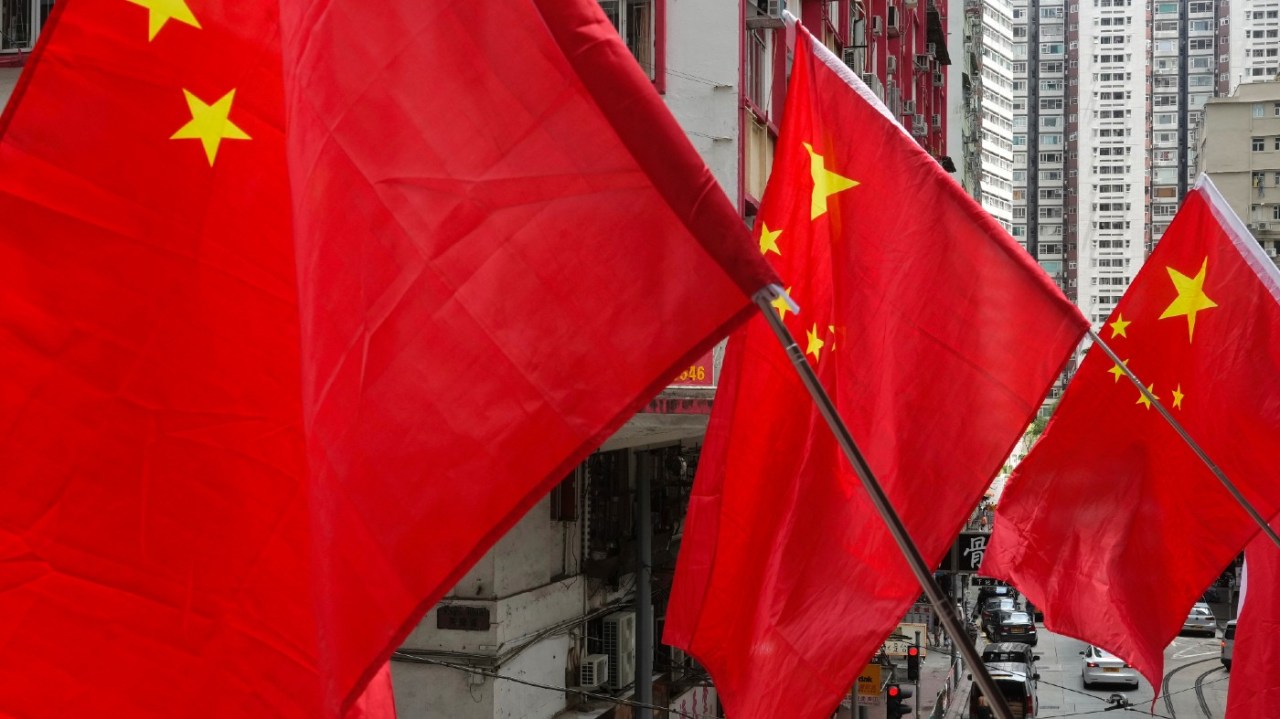 China poses the greatest threat to the United States today, and that threat is growing at an ever-increasing rate.

We have to stop feeding the beast. China’s economy has grown mostly because of its sales to the United States. If we don’t stop feeding this beast, it will rip our arms off or consume us whole.

His intentions are clear: world domination.

In 2008, I had the opportunity to spend time with a Chinese government official tasked with dealing with the rise in rabies infections in the country. He told me that the government announced that dogs threatened the health of all Chinese. Within a week, municipal services reported that they had to dispose of the bodies of tens of thousands of dogs killed by their owners or neighbors.

Autocracies are not imposed the restrictions that usually operate in democracies. You can’t trust a thief to just take your wallet and leave you and your family unharmed.

The American consumer became addicted to the low cost of goods from China, made possible by the low cost of labor, which includes the abusive mistreatment of workers, including children and oppressed peoples.

The United States, as one of the biggest threats to national security, should begin an intensive effort to end all imports from China. Potentially, we could do that in 10 years, although I’m afraid it’s already too late. We could probably reduce our purchases from China by 80 percent in just five years.

What would it take?

First, there must be a clear recognition by corporate America that their interests are not secure. In an autocracy, especially when an individual is unconscionably consolidating power, as Vladimir Putin has done in Russia, the rule of law is mandated by the leader.

When China inevitably does exactly what it has said it will do and wages war on Taiwan, whether through a chokehold blockade or outright invasion, then all American companies doing business in China will suffer the same fate that befell McDonald’s in Russia. .

Second, what moved car production from the United States to Mexico was cheap labor and fiscal policy. Yes, moving the means of production of companies from China will be inconvenient and there will be costs to establish new facilities elsewhere. But on the other hand, there will be long-term investment security and huge long-term savings thanks to much less expensive labor.

Now is the time to repatriate the production of high-tech and national security-dependent goods, as is being done under the CHIPS Act, back to the United States.

And now is the time for us to move the production of all other goods that rely on labor from China to a more benign place with even lower labor costs. While there is a long list of such places, we must not cede Africa to China and so this provides a clear opportunity.

There are currently more than 1.4 billion people living in Africa. Approximately 500 million live in extreme poverty (defined as less than $2 per day). Currently, more than half of them are in danger of dying from starvation.

China is already eyeing Africa for its abundance of natural resources. By financing the construction of the transportation infrastructure required to export the desired materials, China is placing sovereign nations in a stranglehold of debt.

While educational opportunities vary from place to place, innate intelligence does not. The means of manufacturing goods can be located anywhere in the world, as the shift of automobile production from the United States to Mexico has shown.

It is possible to teach someone without formal education how to perform a particular task or series of tasks perfectly on an assembly line. So by ending all imports from China and shifting production to Africa, we can achieve all of the following:

Gary K. Michelson, MD is the founder and co-chairman of the Michelson Center for Public Policy