High-tech olfactory sensors aim to sniff out illnesses, explosives, and even moods 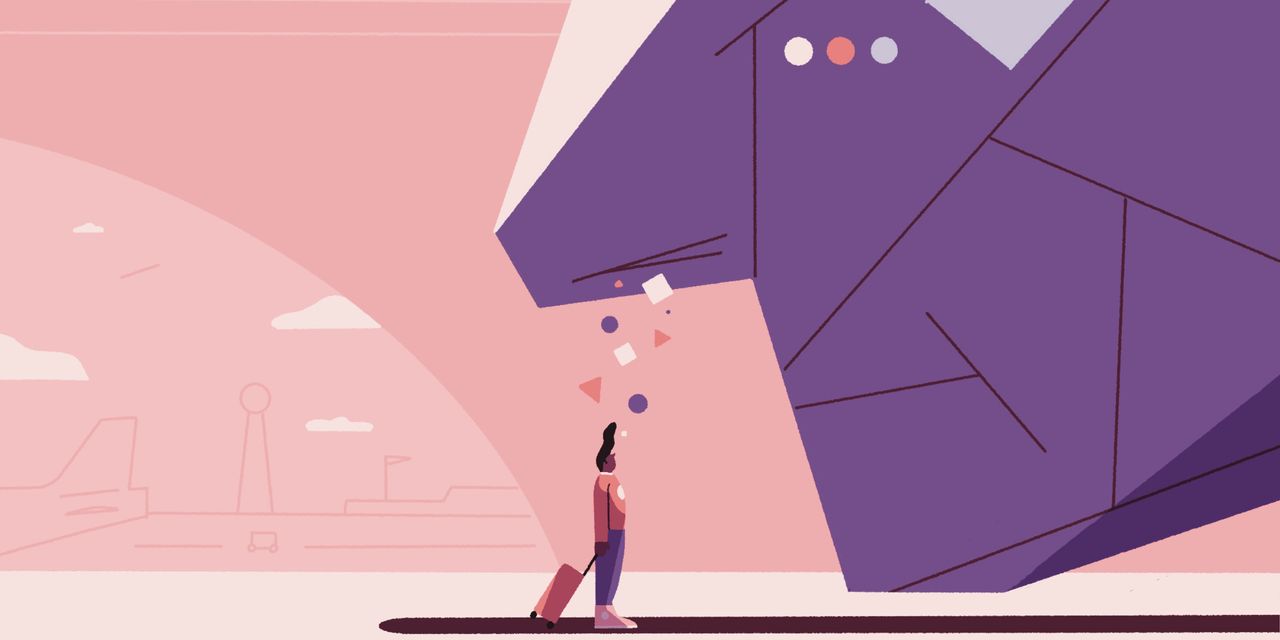 We live in a world of smells, chemical signals that contain valuable data about our health, the environment, and even personal choices like what foods, perfumes, and drinks we enjoy. Yet despite decades of research and development, this scent information has remained largely untapped.

But now scientists and entrepreneurs are redoubling their efforts to recreate the sense of smell in compact devices that detect and analyze odors in a similar way that cameras now recognize our faces and microphones our words. In the search for these high-tech devices, which could use odors to detect diseases like cancer or covid-19, locate hidden explosives, or decipher our moods and behavior, some companies are taking advantage of advances in synthetic biology and genetic engineering. . Others are taking advantage of advances in artificial intelligence.

the future of everything

A look at how innovation and technology are transforming the way we live, work and play.

“It’s absolutely a growing field,” says Andreas Mershin, an odor sensor researcher at the Massachusetts Institute of Technology. “We’re recognizing that there’s a whole world of molecules that we’re blind to.” He calls the field an “uncharted gold mine.”

The quest to build better olfactory sensors is challenging because odors are made up of many different chemicals and because animals’ olfactory receptors (specialized cells in the nose that recognize odor molecules) are remarkably diverse. Humans have three types of receptors for color vision, for example, but hundreds of different olfactory receptors.

Among the more futuristic devices are those that incorporate living cells designed to react to specific odor components. Koniku Inc., a San Rafael, Calif., startup, is now using bioengineered nerve cells as the basis for sensors capable of recognizing the subtle odors of explosives. The cells contain proteins designed to detect so-called volatile organic compounds, carbon-containing substances that leak into the air from a variety of sources, including food, paint, drinks, bodies, and unexploded bombs.

Koniku Inc. uses bioengineered nerve cells in sensors that can recognize the subtle odors of explosives.
“We design cyborgs with scent,” says Osh Agabi, founder and CEO of Koniku.

Koniku Inc. uses bioengineered nerve cells in sensors that can recognize the subtle odors of explosives. “We design cyborgs with scent,” says Osh Agabi, founder and CEO of Koniku. Ian Bates for The Wall Street Journal

“We design cyborgs with scent,” says Osh Agabi, the firm’s founder and CEO. He says the firm is working with Airbus Americas to develop sensors for use at airports to detect packages and luggage containing explosives. The goal is not to replace bomb-sniffing dogs and other security measures currently in use, but to augment them, according to Bruce Coole, director of aviation security programs for Airbus Americas.

In recent tests at San Francisco International Airport, a prototype of Koniku’s bomb-sniffing device identified planted luggage known to contain explosives with 97% accuracy, according to Dr. Agabi. In separate tests, Koniku’s sensors matched the ability of trained dogs to detect explosives, he says, adding that the company is also developing sensors for use in health care and other industries.

“When you look at the scale of how many compounds or how many odors are affecting human life that haven’t been cataloged yet, we’ve barely scratched the surface,” says Dr. Agabi.

Aromyx Corp., a startup in Mountain View, Calif., also uses cells to create odor sensors. But instead of selling devices, it offers food and wine producers a laboratory service to help them better understand the specific odor molecules that drive consumer preferences. Workers at the company combine data from consumer surveys about people’s likes and dislikes with how Aromyx’s bioengineered odor detection cells react to certain odor molecules to generate preference profiles.

“The value is not in the sensor, but in the data,” says Josh Silverman, CEO of Aromyx.

MIT’s Dr. Mershin is focusing on the medical applications of olfaction technology. Inspired by dogs that have shown the ability to sniff out malignant tumors in humans, he is working on an artificial intelligence scent detection system to detect prostate cancer.

In 2021, Dr. Mershin’s team published results showing that their system matched the ability of trained dogs to detect prostate cancer in the urine of patients with the disease. Since then, the team has increased the accuracy of the software to more than 90 percent, Dr. Mershin says, adding that the system is more reliable than the well-known prostate-specific antigen (PSA) blood test, which can lead to diagnoses. false positives. . According to the National Cancer Institute, only 25% of men who have a prostate biopsy after a suspicious PSA finding have cancer.

On the left, early-stage neuronal cells in the production phase at Koniku before they are transferred to biochips. That’s right, a cell culture medium of sugars, salts, and other minerals is put into biochips to help keep cells alive and healthy. Ian Bates for The Wall Street Journal

Smell experts warn that a number of scientific and technical challenges must be overcome before high-tech odor detectors are ready for wide market penetration. For systems that use living cells, it will be important to monitor how often devices need to be replaced and how accuracy accumulates over long periods of time, they say.

“The idea is great. The problem is implementation,” says Nathan Lewis, a chemist and developer of olfactory sensors at the California Institute of Technology.

Do you think the science of smells will grow in importance? What are the benefits and concerns? Join the conversation below.

Scientists and data rights experts say the emergence of sophisticated molecular surveillance, for example. Turning cell phones into what some experts call “scent phones” capable of detecting medical conditions raises thorny questions of privacy. After all, the odors our bodies constantly emit hold clues to our health and personal choices, including the products we use and the food we eat, as well as our drinking and smoking habits, and more. The collection and analysis of human olfactory data could affect some insurance coverage, for example, as well as employment, according to legal experts.

“We’re not prepared for the implications,” says David Carroll, an associate professor of media design at Parsons School of Design and a data rights activist. “It’s going to raise very deep ethical dilemmas.”

write to Daniela Hernandez at daniela.hernandez@wsj.com