Dog facials. canine cardio. While owners are away, NJ puppies are living it up. 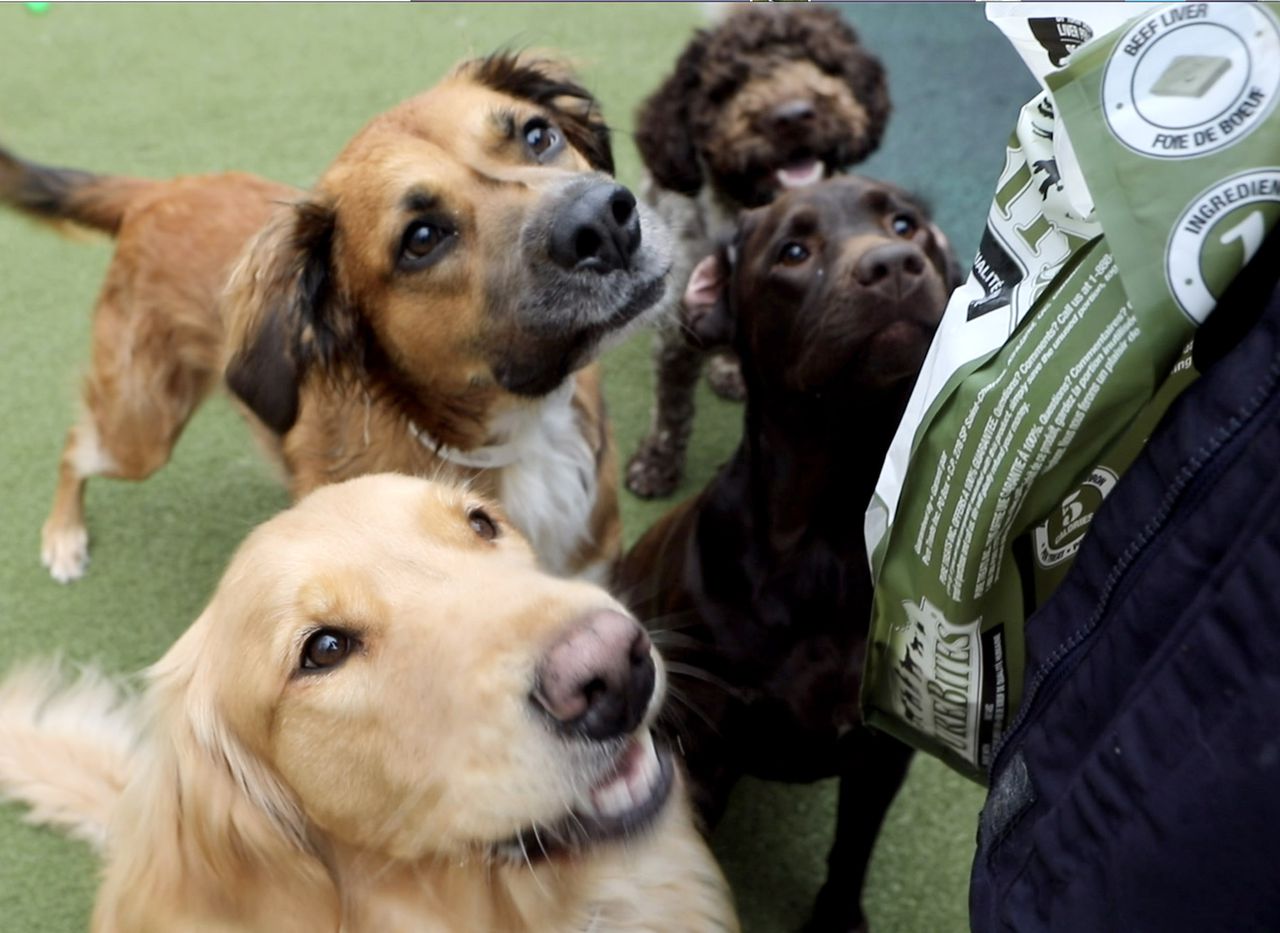 The 2 1/2-year-old mongrel is a familiar presence at the Morris Animal Inn, which markets itself as a luxury resort and spa for pets. He spent three nights at the inn’s new location in Montville last Friday while its owner was vacationing in upstate New York.

The inn is a far cry from the traditional kennel experience long associated with boarding dogs and other family pets. Options include dog facials, canine cardio sessions on modified treadmills, and water pads to beat the summer heat.

“I had a suite,” said its owner, Lin Fales of Parsippany, recounting her stay.

Luna Bella, her name meaning “beautiful moon” in Italian, is among the estimated 23 million pets adopted by American families during the coronavirus pandemic. The rise in pet ownership has intensified the push toward so-called luxury care, particularly for dogs, according to industry insiders.

The Morris Animal Inn debuted in Morristown in 1986 and expanded to Montville in February. It is planning to open a third facility in Warren Township by the end of the year, according to company vice president Joann Morris.

“It’s not just about storing dogs anymore. It provides a lifestyle,” Morris said.

K9 Resorts Luxury Pet Hotel, founded in 2005 in Fanwood, has 19 locations in 11 states, including seven in New Jersey. Its newest pet hotel opened in Iowa three weeks ago and about 15 more are planned for next year, spokeswoman Cassie Gato said.

“People are treating dogs like members of their family now. They want them to receive the same love and care that they receive at home, which is different than, say, 30 years ago when he was ‘just a dog’. Now, they are someone’s children,” Gato said.

Offerings include “Mane Tame,” a waterless foaming shampoo intended to refresh a dog’s coat between grooming visits. Mane Tame is included in a $95 “city slicker” package that also includes a microfiber towel with hand pockets, hair care wipes, and a deodorant spray with notes of bergamot, citrus, and ylang ylang.

“Everyone was getting on each other’s nerves. They were all down and the pets were their constant companions,” Haymes said.

“The days of buying the cheapest foods off the shelf and washing them down with Dawn or whatever dish soap is in there, are long gone,” she added.

K9 Resorts boarding pricing options range from $54 to $85 per day, depending on the market size of the suite and related offerings.

Morris, speaking to NJ Advance Media last week at Morris Animal Inn’s Montville location, offered a rebuttal to those who might say this all sounds like too much.

“We are treating them more like our children these days. They are important to us. We want the same experiences, positive experiences. It’s about your health and your emotional well-being and not just making sure the basics are taken care of,” he added.

It seems unlikely that Luna Bella would have any complaints.

Fales said he hadn’t planned on getting a dog, but fell in love when he saw Luna Bella, then known as Liberty Bell, on the website of an animal shelter in Tennessee. Luna was a very small puppy when she was rescued from the streets by the shelter, along with her mother and her two brothers.

Fales arranged for a friend to accompany her on the trip to Tennessee. Luna Bella was 7 months old when she arrived at Parsippany on July 25, 2020.

Learning about the Morris Animal Inn, Fales began bringing Luna Bella to Morristown on Tuesdays and Fridays, her busy days at work. On other days, she walks her dog up to 6 miles.

“Luna has a lot of energy. She is a bit Alpha. I wanted her to realize that other dogs were not a threat to her and for her to have fun,” Fales said.

Fales said he first booked Luna Bella for an overnighter while attending his 1981 class reunion at Parsippany High School.

She had a dog when she was a child, and when her family went on vacation, a neighbor would visit her to take care of her and provide her with food.

Now it is a different world.

While on vacation in Hudson, New York, last weekend, text message updates from the inn kept popping up on her phone.

“How was your night, whether or not you were eating,” he said.

Bella Luna enjoyed the pool and wading pools in the midst of New Jersey’s summer heat wave, which was underway during her stay.

Fales added that she didn’t opt ​​for a doggy facial and that Bella Luna hasn’t used the treadmill yet.

“I don’t know if she would have known what to do with it,” he said.

Rob Jennings can be contacted at rjennings@njadvancemedia.com.