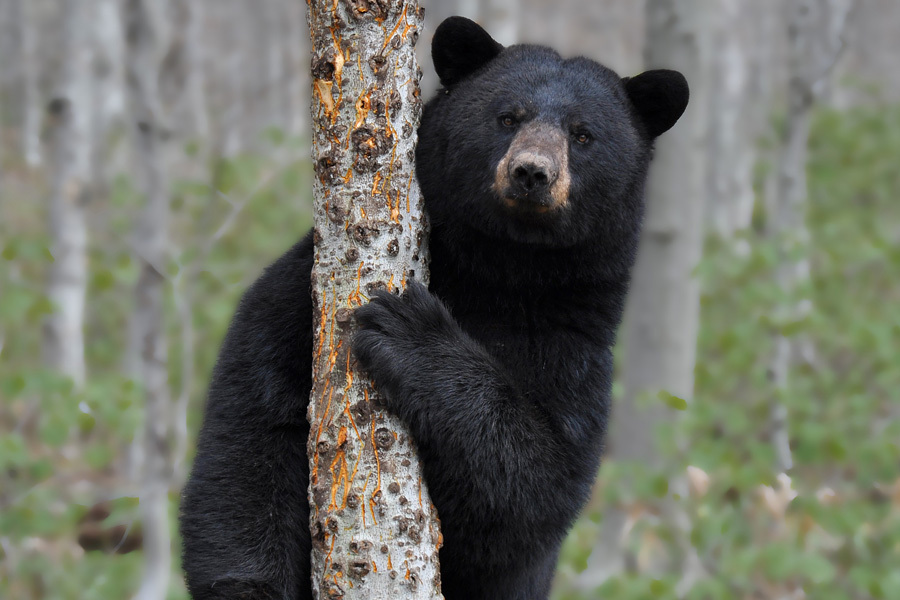 Did you know that VTDigger is a non-profit organization?

Our journalism is made possible by member donations. If you value what we do, please contribute and help keep this vital resource accessible to all.